Without trying to justify anyone’s overactive imagination and undue since of paranoia, I want to finish my series on fraud by providing you with one last fraud tip: trust your instincts.

That’s not a reason to go firing people without evidence, but if you think that something fishy is afoot, trust your instincts and investigate further. It’s your business – or at least it’s in your charge – and you don’t have to feel guilty about questioning processes, transactions or people.

I recall a manufacturing company in Columbia, SC that was making a dress line for an outlet mall chain. The president of the company had a nasty gambling habit and owed the mob several hundred thousand dollars from Atlantic City gambling debts (I was brought in because he took his eye off the ball). To pay his debt, he was operating some special sales on nights and weekends when the plant was closed. He would simply pull a truck right up to the warehouse, load merchandise onto it and sell it to the mob at a discount; they would apply that against his debt.

All of a sudden our shrinkage went way up, and I had to figure out what happened – but I couldn’t. To date he had been a good president, and he ran a tight ship. I couldn’t figure out what it was that was ravaging the shrinkage numbers, but something wasn’t sitting right with me, and even though it seemed dramatic, I had to trust my instincts. Thus, I hired a private detective to spy on the warehouse just in case there was something I was missing. I expected to find some miscellaneous and uncoordinated left that I was just otherwise missing, but what I learned was the magnitude of the operation going on behind my back.

As in all fraud cases, I’m glad I trusted my instincts and hired a private investigator. And that’s the advice I want to leave you with regarding fraud: trust your instincts. 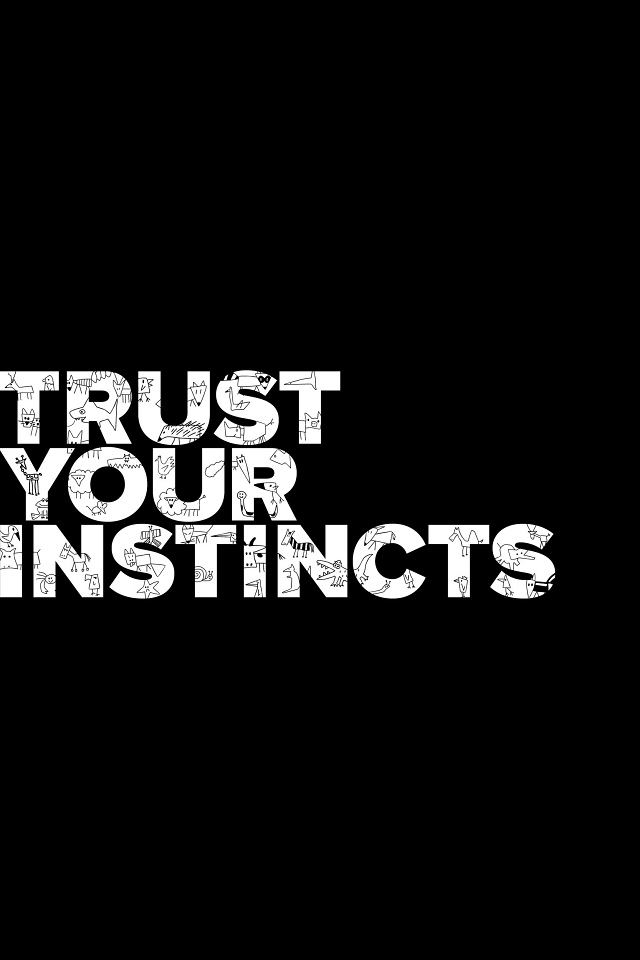